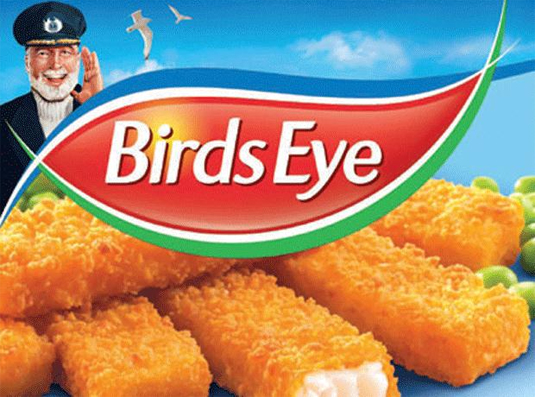 Here’s a selection of the best new brand re-thinks and new designs from the world’s leading design agencies for the month of March.

Silvertoad Crew have taken a look at some of the examples collated at www.creativebloq.com. It’s easy to be negative on first impression especially when faced with how the logo used to look, but they need time to settle in. The public need a chance to see these logos in situ. Saying that though, some of this months new logos feel under designed and dare we say it, ugly?

We think the new Reebok logo is quite a radical departure and is probably the most daring out of the 3 that we’re looking at.  We think it’s going to take some adjusting to. Remember when Adidas ditched its leafy device for the triangular one? Personally, we prefer the old one still but we’re not against progression. Where would all us designers be if everybody stuck with the same logo for decades? Imagine the streets of Hoxton or Farringdon without the squeak of trendy sneaker rubber? We welcome activity and forward momentum, but this evidence doesn’t give us a good feeling that the barriers are being broken or the doors kicked in? Give the floor to the juniors and interns and see what a fresh un-jaded mind could bring to the fore. We think somebody’s been watching the Predator trilogy as the new logo looks like the laser sighting logo of the titular beasts ray gun! No?

Birds Eye have just spent £60 million on a new logo that has just required a designer with a penchant for deletion to expunge the ‘Captain Birds Eye’ illustration from sight and given their red blob a bit of a polish. Where was Silvertoad when this brand was handing out that brief? It’s  a good example of a logo rehaul that doesn’t need a radical new look though. Just a £60 million tweak.

Check out the new simplistic Brut logo. It’s ugly. Uglier than the older one. But like all new logos, we have to give them time to breathe in situ. Do they work in context of the package design, the website gilding or vehicle livery? We’ll get back to you in a month. Our designer Chris is a Brut man, we’ll ask him.

What do you think of these? How do place value on a rebrand? Well that’s obvious, how do you scale any job? What we’re really asking is – was it worth it? Let us know.