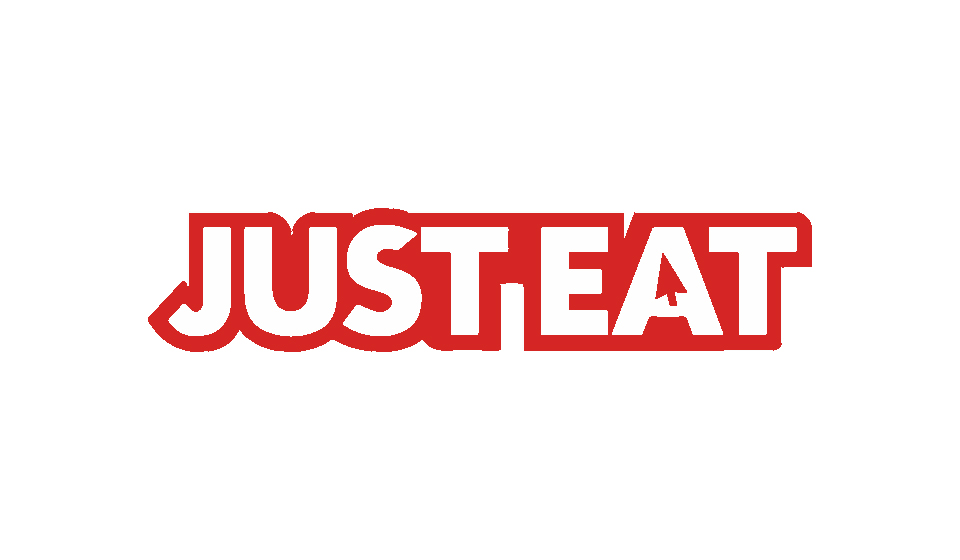 Silvertoad reports that, within the next few months (aka) the near future, one of Europe’s biggest food delivery apps, Just Eat, will start testing autonomously-driven robots to bring orders to customer doorsteps.  This marks out Just Eat as the first delivery take-out app to do use this pioneering technology.

The robots have been developed by an Estonian startup called Starship Technologies. They drive at a walking pace and can only be unlocked with an access code that customers will get with their order. When the robot is about two minutes away from the front door, it will send customers a smartphone notification, followed by another when it’s at their door. Starship, built by Skype co-founders Ahti Heinla and Janus Friis, says its robots will make all deliveries within 30 minutes. 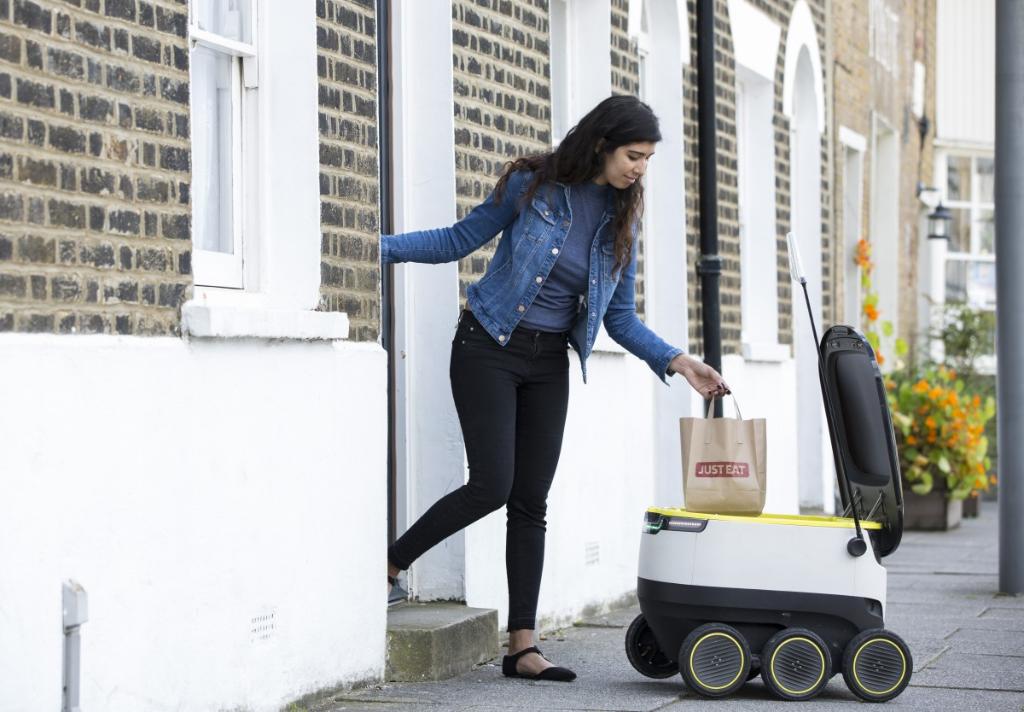 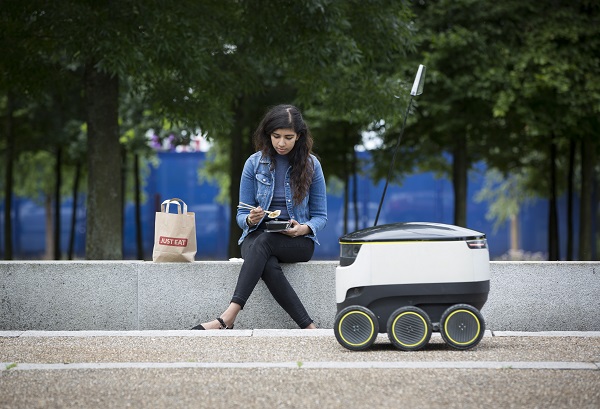 Just Eat is paying Starship to deploy and monitor six robots, which are about two-feet high and can cross roads by themselves, in the coming months on behalf of several restaurants in Central London. Most of Just Eat’s customers order from home in the evenings, so many of those confronting the robots for the first time will likely be well-to-do users who can afford to live in the city’s centre.