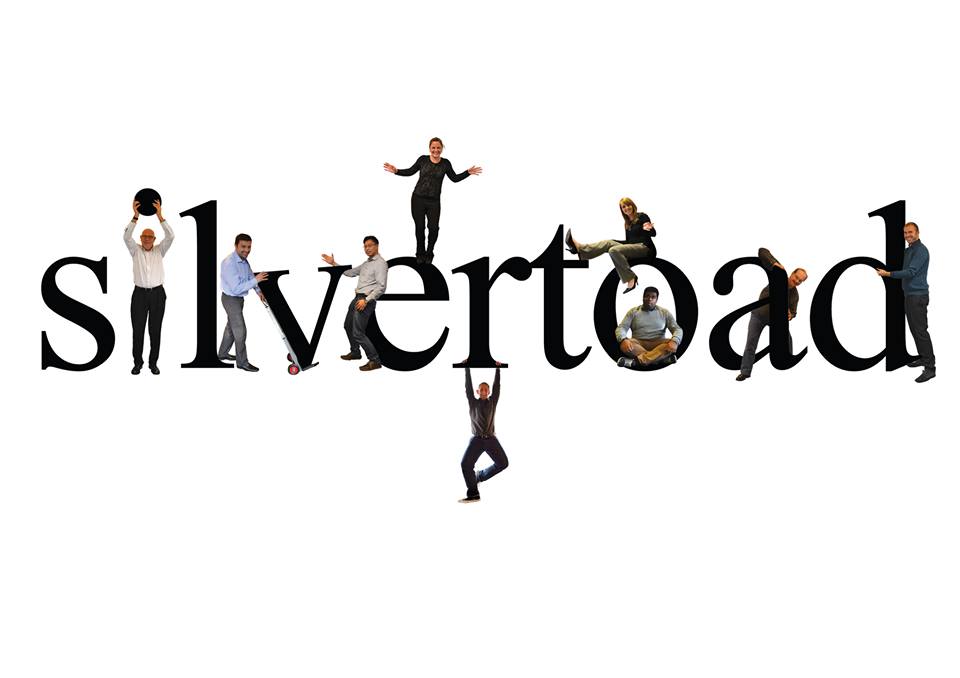 Design Agency SomeOne has landed the tender for developing the branding for Thomas Heatherwick’s Garden Bridge, which will provide a pedestrian crossing over the River Thames packed with ‘1000 tonnes of garden.’

Archecitectural plans and artists’ schematics were unveiled earlier this month (Nov 2013) by Heatherwick and actress and campaigner Joanna Lumley, who is championing the project.

The £150 million project, which will be funded by private sponsors, proposes that shrubs, trees, plants and benches form ‘intimate walkways’. This is a similar idea to the re-appropriated elevated train tracks in New York. Where a garden has been designed and cultivated to follow the path of a former railway.

A public consultation led by The Garden Bridge Trust chairman Lord Mervyn Davies and supported by TfL will run until 20 December 2013.

SomeOne has initially developed a campaign pack and will remain involved, developing the brand as the project evolves.

‘”To begin with we want people to see the thinking behind the proposal, so the stunning visuals of the Garden Bridge take centre stage; then as the bridge gets built the visual brand identity will organically adapt to accommodate appropriate messaging,” said co-founder of SomeOne, Simon Manchimp.  He went on to add that while the early visuals are focussed entirely on showing the public what the intent of the project is. “It will be important for the brand and design to do more than just support. The visuals will need to explain the various things that people need to know – navigation, where the nearest tube is and so on. It will need to adapt, flex and accommodate.”

SomeOne is working closely with Heatherwick Studio, Transport for London and engineers Arup as the scheme develops.