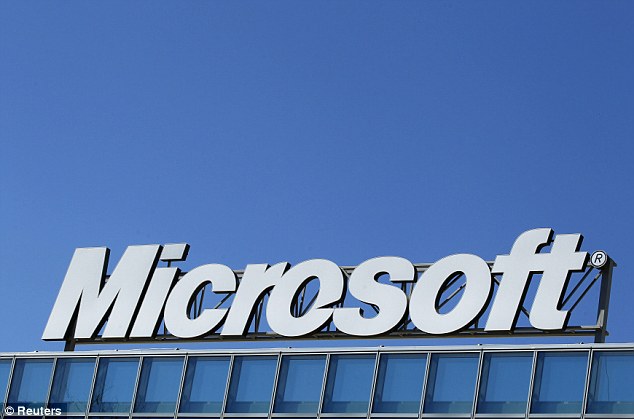 Microsoft fixes Internet Explorer bug so severe UK and US Governments had to warn computer users to abandon the browser.

Microsoft has finally fixed the infamous bug in its Internet Explorer web browser so severe the US Department of Homeland Security and UK Government advised computer users to abandon the software until the problem had been solved. The firm also decided to issue a fix for users of Windows XP, even though it officially no longer supports the software. 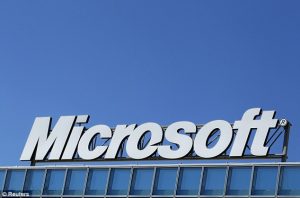 The U.S. Department of Homeland Security and the UK Government had advised computer users to abandon Microsoft’s Internet Explorer browser until the company fixes a security flaw that hackers have used to launch attacks.

The bug is the first high-profile security flaw to emerge since Microsoft stopped providing security updates for Windows XP earlier this month.  That means PCs running the 13-year old operating system could remain unprotected against hackers seeking to exploit the newly uncovered flaw, even after Microsoft figures out how to defend against it.

Microsoft Corp is rushing to fix the bug in its widely used Internet Explorer web browser after a computer security firm disclosed the flaw over the weekend, saying hackers have already exploited it in attacks on some U.S. companies.

Microsoft disclosed on Saturday its plans to fix the bug, which targets Internet Explorer versions 9 through 11.