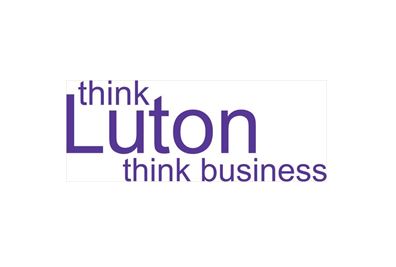 Think Luton produced a short film that showcases the town’s optimism for future growth in the design and creative industries. Alongside Silvertoad, the town was compared to an early Shoreditch or Brighton as a hub of dynamic activity. Think Luton is behind a drive to attract more and more businesses to the area in order to cement the Luton’s reputation as a creative force to be reckoned with.

Silvertoad chose Luton over other towns in the region because, just as the Think Luton site highlights, the town has access to over 29 million people within a 2 hour journey, it is a central transport hub for local, national and international travel due to the popular London / Luton airport.

A multi cultural city of contrasts keeps life interesting in Luton and inspires companies like Silvertoad to champion its town and to raise awareness that it’s a great place to live, study and to work.

Luton is home to more than 6,500 businesses and more than 215,000 residents who contribute to a very multicultural and diverse community. Many of it’s residents include quite young and capable workers. Many companies have chosen Luton for it’s national and European headquarters, and global companies, such as Vauxhall, have been based in Luton for more than 100 years. Luton is a business-friendly location which offers not only dedicated officers to help you relocate to the town but also a programme of aftercare service to support continued development of your business.

Through Think Luton, the Economic Development Team, at Luton Borough Council are your first point of contact for business improvement, whether you are an existing Luton business looking to expand, looking for general business support or even if you’re a business looking to relocate to Luton. The Think Luton service is completely free, therefore we would advise you to take full advantage of the team and its local knowledge. The Think Luton team can offer the following: Bespoke commercial property /land search & location advice, Relocation Support, Access to funding & incentives, Linkages into business networks/forums, Marketing Support, Local Intelligence on research and economic data, Business Support Initiatives, Tour of key development sites and Single point of contact for the Local Authority

Find out more on their website at Think Luton