Silvertoad get involved in the Sport Relief 2014 Cycle Challenge at Basepoint on Friday 21st March 2014. We all rode 5 miles on exercise bikes in the central reception area. If you zoom into the picture can you see the sweat on our collective brow?

Check out the massive Basepoint banners behind us. We designed and printed those! 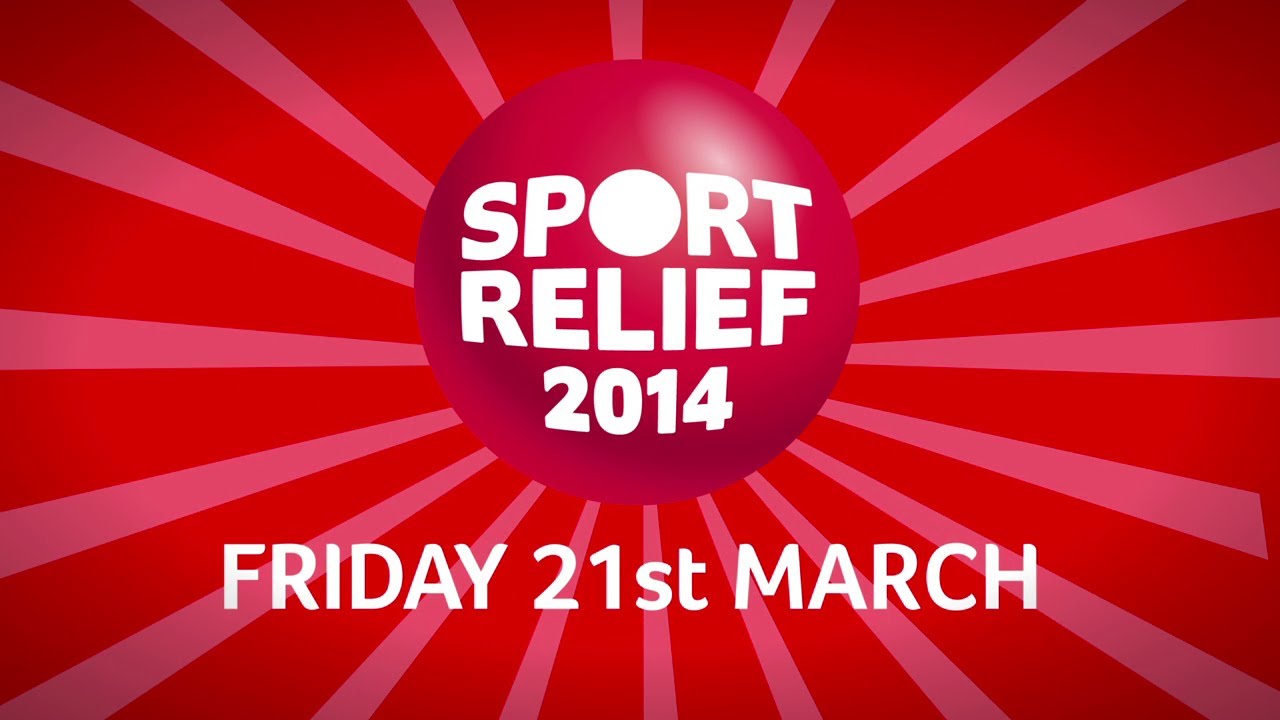 This years Sport Relief was filled with plenty of fantastic bonuses for one in January 2014, the BBC’s 2014 edition of its Sport Relief TV broadcast on 21 March 2014 featured a brand new Only Fools and Horses sketch. Also during the three weeks before it’s huge television broadcast Sport Relief’s Top Dog aired on BBC Two with Gaby Roslin as host.

As well our very own contribution the Sport Relief Mile was joined by three major cycling events (in London, Manchester and Glasgow) and over 600 Swimathons, under the umbrella title of “The Sport Relief Games”. The main public faces of the three sections of the “games” were Jessica Ennis-Hill, Ellie Simmonds and Chris Hoy. Advance entry opened on 24 September 2013, nearly four months ahead of the official campaign launch.

Sport Relief 2014 saw the entire nation pull out all the stops again, fundraising in homes, schools, workplaces and by taking part in the Sainsbury’s Sport Relief Games. The current  total stands at £53,370,743.

Posted in Miscellaneous, SilvertoadTagged Luton
We use cookies on our website to give you the most relevant experience by remembering your preferences and repeat visits. By clicking “Accept All”, you consent to the use of cookies. However, you may visit "Cookie Settings" to provide a controlled consent.
Cookie SettingsAccept All
Manage consent