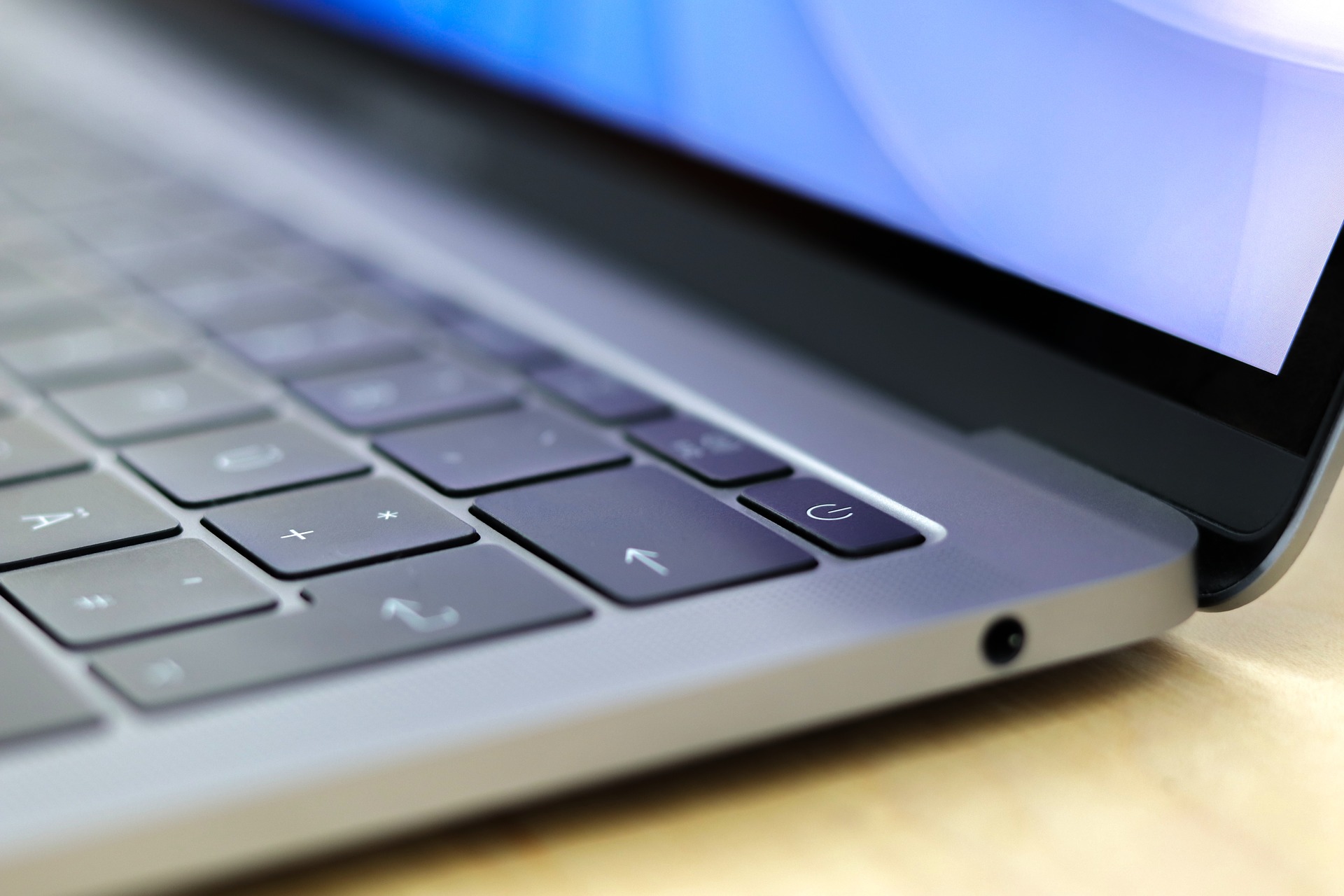 Tech giant Apple have confirmed that all iPhones, iPads and Mac computers are vulnerable to two major security flaws which puts stored private data at risk. The bugs known as “Meltdown” and “Spectre” bugs, which were disclosed earlier this week, impact every device running the company’s iOS and macOS operating systems.  The flaws are found in many modern computer processing units made by both Intel and ARM.

“All Mac systems and iOS devices are affected, but there are no known exploits impacting customers at this time,” Apple said online on the issue. “These issues apply to all modern processors and affect nearly all computing devices and operating systems.”

Apple said it has already released mitigations in iOS 11.2, macOS 10.13.2, and tvOS 11.2 to help defend against Meltdown. The Apple Watch is not affected by Meltdown,” the company said.

Apple added: “Since exploiting many of these issues requires a malicious app to be loaded on your Mac or iOS device, we recommend downloading software only from trusted sources such as the App Store.”