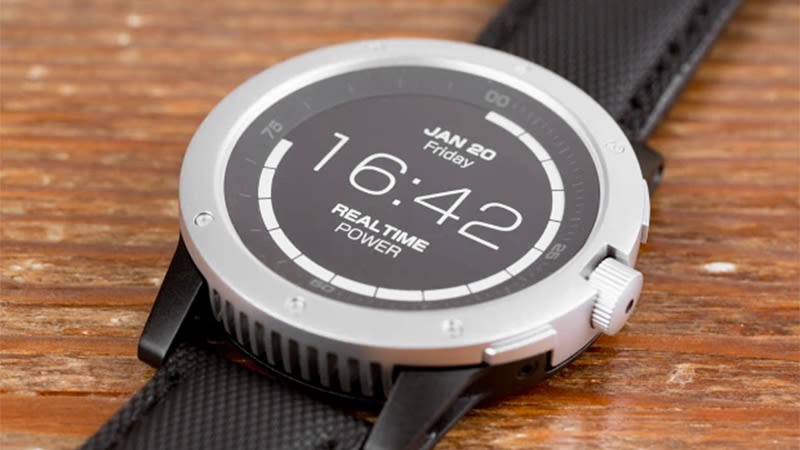 16 Feb This Smart Watch Is Powered By Your Body Heat!
Posted at 09:17h in News by Amy Habashi

The more features your smart watch has, the shorter the battery life will be. But, what if you didn’t have you to charge your wearable device every night? It didn’t take long to happen – our dreams have become reality. Matrix industries have developed the PowerWatch which harnesses and converts your own body heat into power to keep it running!

The new device from Matrix industries is the only smartwatch to feature a power meter which displays how much electrical power you’re generating. MI isn’t the only company trying to solve the smartwatch charging problem. We have seen a lot of crowdfunded projects trying to use kinetic charging and solar power technology to achieve a similar goal.

The PowerWatch is no Apple or Samsung equivalent mind. It’s a black and white dot matrix display that does basic things such as count calories and track steps. In later versions, the company hopes to add more features, colour display, GPS and other usual functions expected of a smart watch. For now however it falls into the gimmick category from our point of view, but hey it’s a very cool gimmick with lots of potential!