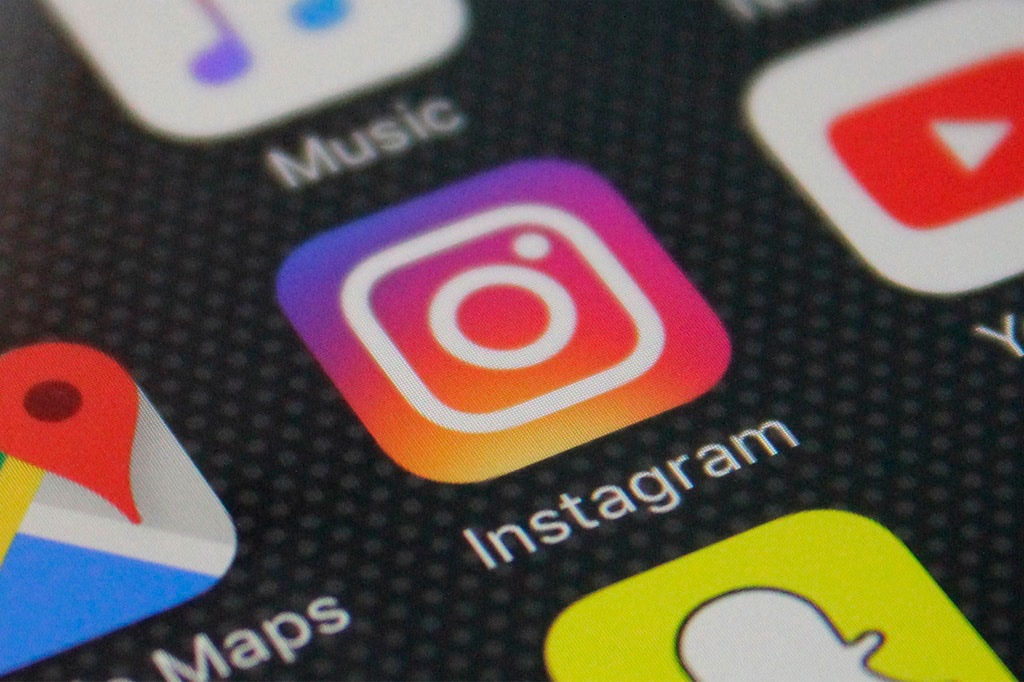 Reports have now revealed that everyone’s favourite photo sharing platform Instagram is working on a wide range of new features, some of which have been floating around the internet for a while. Well it looks like the rumours are now true.

The most promising and exciting new feature is the Regram button.  This feature would let users repost others photos and videos without having to use a third party app. Dream come true right? While this is quite a standard which feature which we use all the time on other social media platforms it’s definitively something worth having. Another great addition is the ability to archive your stories and also share posts and profiles to WhatsApp with just a click of a button.

Instagram have also announced that they are doing ongoing tests for GIF search on stories, a closest friends list that lets users share certain posts with just a core group of friends and top emoji/ top hashtag search options!

While Instagram already has an android beta app, it is confirmed that they will be offering an iOS beta app as well. This means that select iPhone users would be able to try out upcoming versions of the app ahead of time and provide their thoughts. We look forward to hearing more about these upcoming useful features, read more about them here.