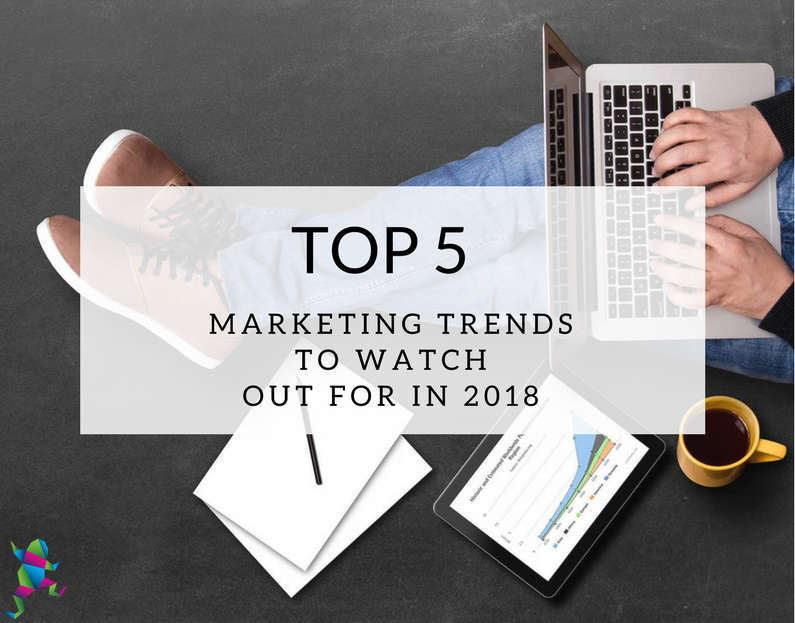 18 Oct Top 5 Marketing Trends To Watch Out For In 2018
Posted at 10:19h in Business, News, Social Media / Online Marketing by Toma Habashi

We are living in a fast – paced digital world that is constantly changing the marketing techniques we use. Below we have listed 5 marketing trends that we believe you should keep an eye out for in 2018!