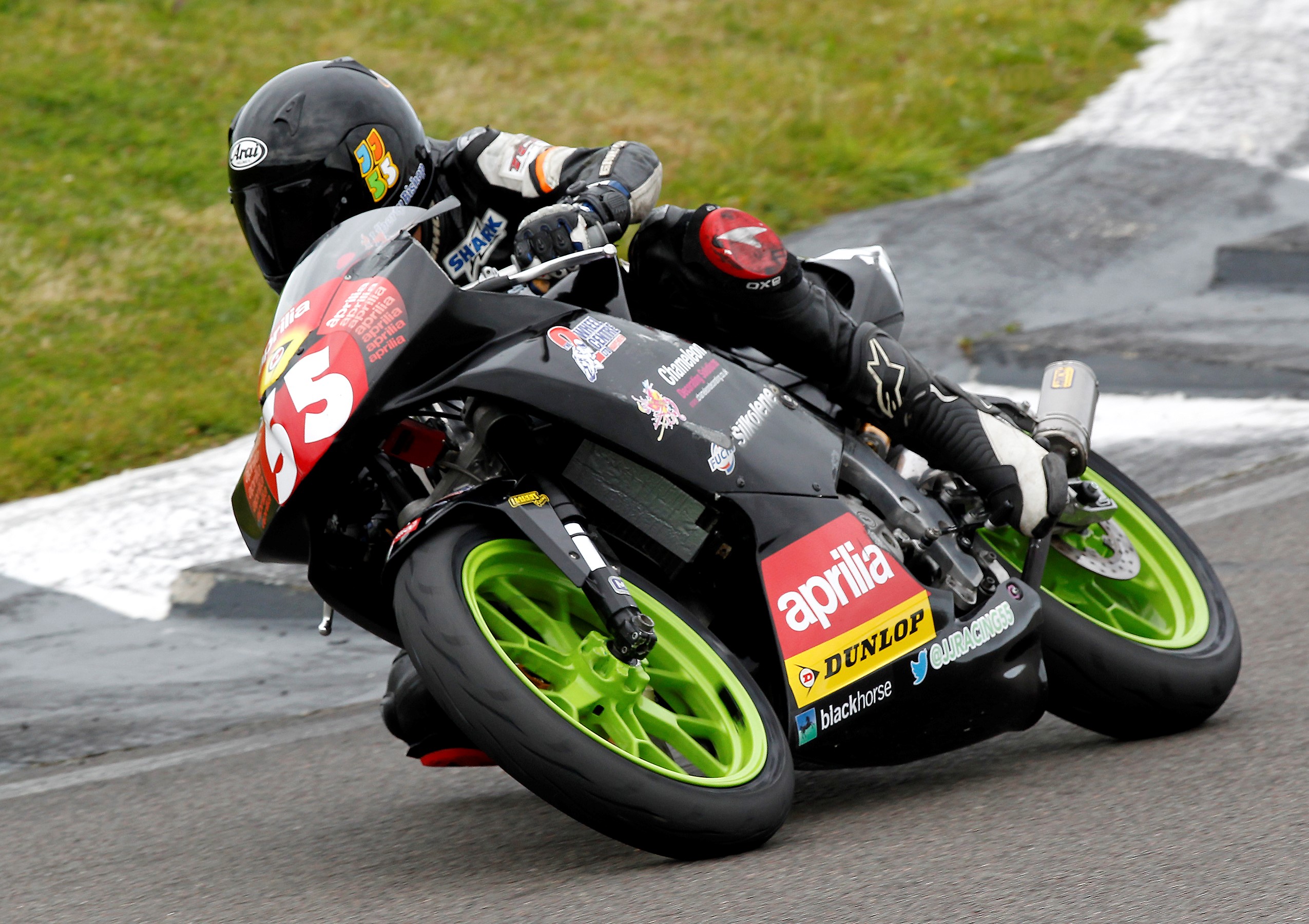 Jack Scott Racing (JJ Racing), the Aprilia Superteen challenge racer, now has his own official website thanks to Silvertoad. With a strong mutual interest in motorcycling racing it’s no wonder Silvertoad and Jack Scott saw eye to eye on this great project. The new website showcases striking imagery of Jack Scott in action along with the dates and locations of his’s upcoming races.

But where did it all begin with Jack Scott Racing? A 15 year old Jack Scott aimed to follow in the footsteps of riders who began their road racing careers in the Aprilia Superteen Challenge where many young professional racers made their name such as; Casey Stoner, Cal Crutchlow, Bradley Smith, Leon Camier, Danny Kent and many more. Jack Scott began to ride motorcycles at the uncommon age of just three years old, and for the last seven years he’s been racing a vast range of motocross bikes from the KTM 65 SX to the KTM 85 SX within the Red Bull Pro Nationals.

In April 2014, Jack took to the Tarmac with the Ron Haslam Race School and purchased an Aprilia RS125 in May. He then entered the Aprilia Superteen championship 2015 season. Throughout that season Jack secured a number of podiums, with the highlight being taking 1st in both races on the last day of the season at Cadwell Park. Jack finished 3rd overall for the Nitro newcomers cup and 4th overall in the Aprilia Superteen championship. Team JJ Racing endured all the challenges and trials that came with racing! And with the experience gained in 2015, the team is now refreshed and ready to better enter the 2016 season.

With a busy year ahead bringing plenty races, testings, their new Moto3 bike and with help from their sponsors Jack Scott Racing are determined to succeed this year. With Jack just turning 15 years old and most Moto3 riders joining the series at 17/18 years he his already on track to develop into an extraordinary young racer!

We were thrilled to see Jack Scott’s response to his new website once it went live. As soon we had published Jack Scott Racing he mentioned us in a complimentary tweet saying “I’ve got my own website and it’s now LIVE!! I’m well chuffed thanks @wesscott @silvertoad”

About Us – Silvertoad, based in Luton, Bedfordshire,  provides the widest range of web design and development services. Please contact our friendly customer services team to discuss how we can help you! Call us on: 0800 756 6800 or email us at: hello@silvertoad.co.uk