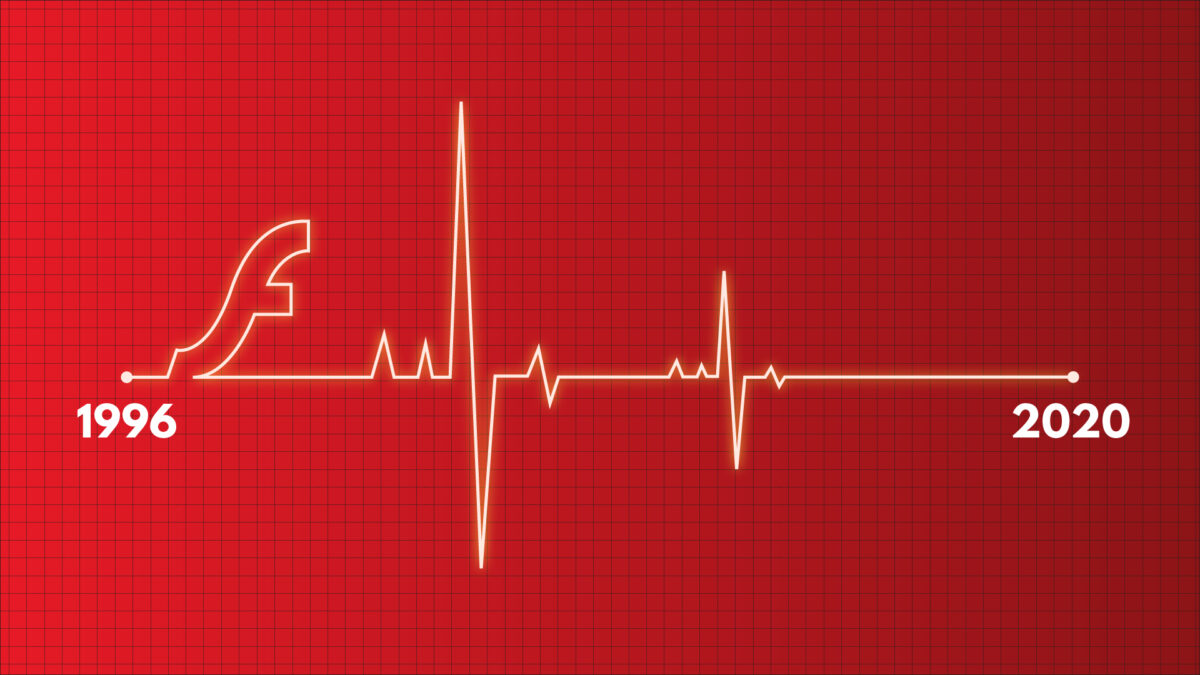 25 Aug The End of Adobe Flash
Posted at 16:09h in News by Lucy Standbridge

Adobe Flash was a multimedia software platform, critical in web, video games and other rich content on the early web. First released in 1996, Flash will no longer be supported by the end of 2020.
The technology brought multimedia into the mainstream, supporting cross-browser possibilities that allowed the internet to rival, and now arguably overtake television. Flash was key in Silvertoad’s early days, and the team’s daily lives (and our first ever website was made using flash!) although some of the younger members of the team only remember it running our games during our childhood!

The evolution of the industry means that and Adobe will discontinue the software in December 2020, but not without leaving their memorable mark and helping to shape how we use the internet today. Over time, users ran resource-heavy programs, causing Adobe to become insecure and gradually buggy. Flash suffered another blow as Apple introduced iPhone, as they could not adapt to running on smartphones quick enough.

Flash was significant for the internet as a whole, but we’ve now outgrown it, and it is time to move on, whether we like it or not!